“So if we take the photo from this corner of the restaurant, we could have Ed in the foreground looking in command, with customers and waiting staff in the mid-ground behind him, and the kitchen and bar in the background. And if we could get some flames coming up from the kitchen area, that would be pretty cool!” 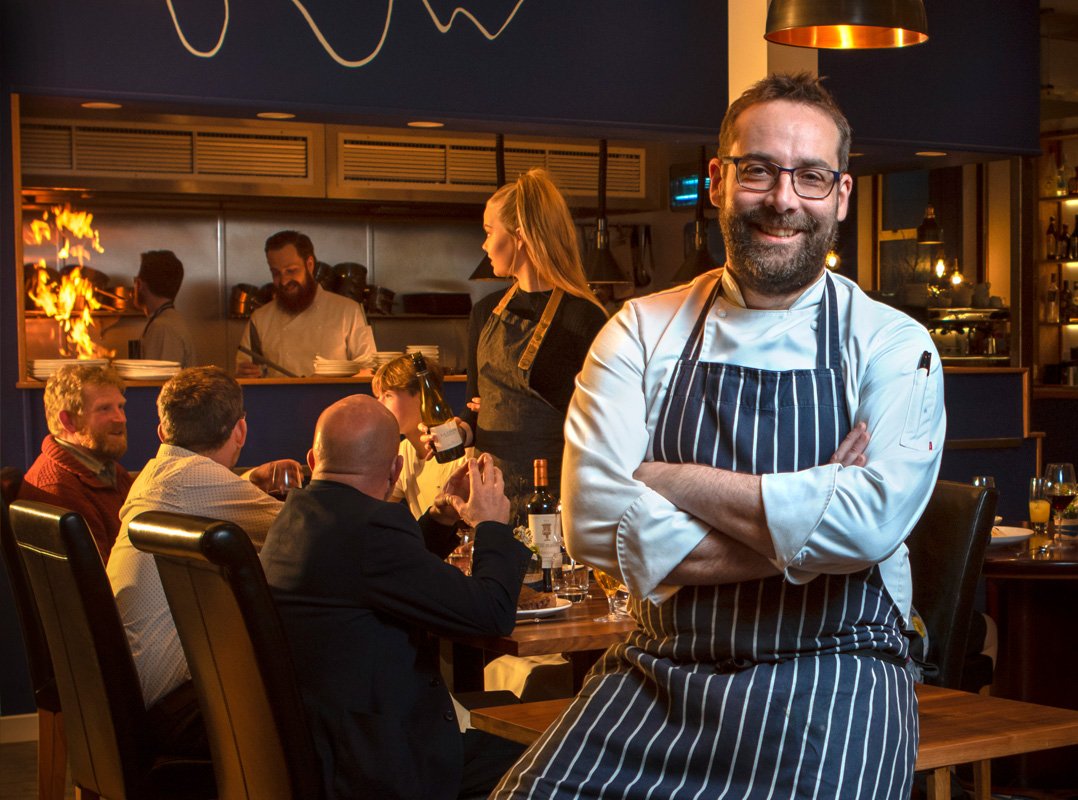 Fuelled by strong coffee, enthusiasm and receptive clients it’s easy to get ambitious with my photography. Of course once everyone is on board with the vision comes the more complicated bit of working out how on earth we’re actually going to achieve it.

Mr Pook’s Kitchen opened up in the old Clydesdale Bank in Spring last year and is very different from any of the other restaurants locally.

The first thing that strikes you is there is no fixed menu. Sitting on the wall outside is a sample menu where it becomes immediately clear that tonight’s options will be created with whatever the best of local produce Ed Pook could source – from local suppliers or even foraged from the Galloway coasts and landscapes.

This isn’t just food, this is about the experience of food. As much attention is paid to the visuals on the plate as there is to the textures and tastes.

Celebrating their first anniversary, they have now found their feet and begun to become a fixture of Castle Douglas. A good set of photos were needed. 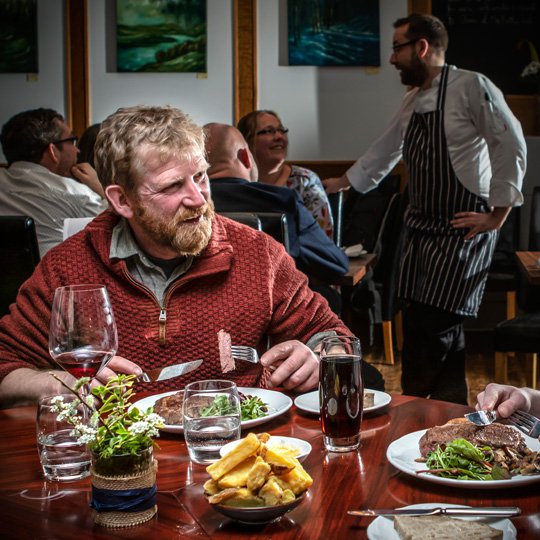 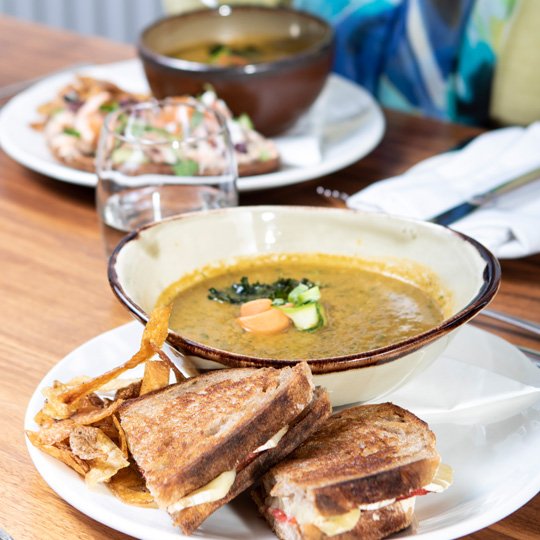 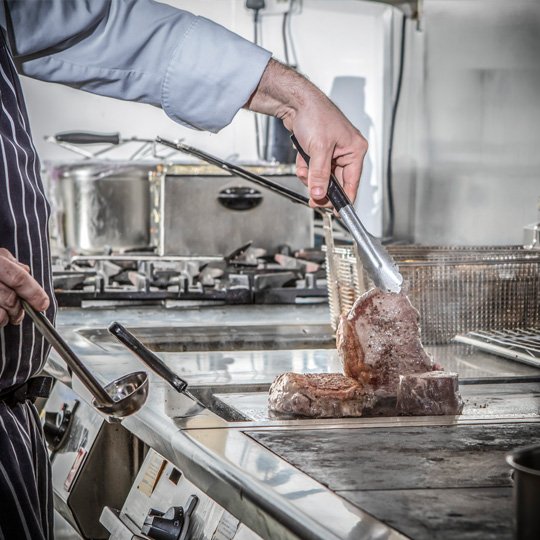 Increasingly over the past year or two I’ve found myself doing more and more in the way of creating image banks for businesses.

Attention is focused on creating a signature photo – one that helps reflect and define their image. But I also do high quality portraits, in-action and details shots for them too.

This allows them to have a stock of magazine-quality photos that can be used for promotional articles, press releases, brochures, posters and/or social media.

They don’t then have to worry that when they have something to promote, they end up having to rely on either a press photographer who doesn’t share their vision, or the camera on their phone.

And so was the situation with Mr Pook’s Kitchen. We spent a long, intense day creating photos of action in the kitchen, close ups of the plating up process, customers being served (friends and suppliers called in to help out on a day the restaurant was actually closed), all before we got to the signature image.

When doing the shoot, I called upon the help of Brodie of Donohoe Media, who did the behind-the-scenes video for my shoot for Kasama last year. Once again she used her skills to shoot some footage for me, which I edited into a short (less than 2 minutes) video that gives you a sense of what the day was like:

And in the latest Dumfries & Galloway Life magazine (June 2019 edition), not only have they featured a couple of the photos in a feature about Mr Pook’s Kitchen, but the story of the photo shoot itself has become part of the article!

(1:50)
Ed Pook’s award winning, top restaurant in Castle Douglas. We created a full set of magazine quality images – from signature photo, to actions shots, to close up details, to portraits – so they could have a wide range of photos to use in advertising, promotion, press releases and social media.